The Origins Of Credit Cards

Before the advent of credit cards, department stores issued metal charge plates and courtesy cards for clients to charge purchases. These cards are similar to the store cards you see today, in which they were only accepted by the merchants who issued them. If you had a courtesy card for the local department store, you couldn’t use it at the the gas station down the street.

The Diners Club was started by New York businessman Frank McNamara in 1950, supposedly after he had a business dinner with his colleagues and realized that he left his wallet at home. McNamara pondered having an alternative to cash for paying for his business dinners. McNamara and his business partner, Ralph Schneider, created a small cardboard card used mainly for travel and entertainment called The Diners Club Card. McNamara’s goal was for restaurants all across New York to accept these cards as payment. The Diners Club Card charged merchants a seven percent fee on each transaction with the reasoning that cardholders would spend more than patrons paying with cash. The cardholders were offered convenience by paying all of their expenses in one monthly payment. The Diners Club Card quickly became popular and within a year included over 20,000 cardholders and was internationally accepted by 1953. In 1958, other companies would join in on the credit card movement, including American Express, Bank of America, and Carte Blanche.

One of the flaws of The Diners Club Card and other cards was that they were only accepted at restaurants, travel businesses, and entertainment outlets. Bank of America issued the “Americard,” which was accepted by a wider variety of outlets in California. By 1966, the Bank Americard licensed its card to other states as well, expanding its network of merchants.

Bank Americard eventually broke away from the Bank of America to become Visa. At the same time, another credit card company started, Mastercharge. Mastercharge would later evolve into the company that we now know of as Mastercard.

Credit cards are even further evolved today due to the emergence of modern technology. Now you don’t necessarily need an actual card to make credit card purchases. Some cardholders are able to use their smartphones to make purchases.

No matter which service you choose, Americard lets you accept credit cards without making a big dent in your margins. Confusing discount rates and merchant pricing can make it difficult for merchants to compare competitive quotes and choose the best program for their business. 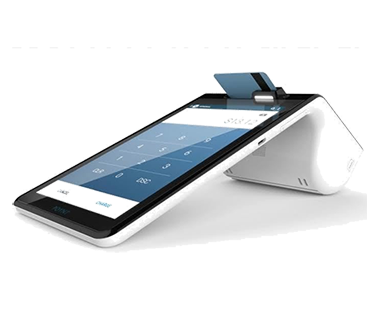 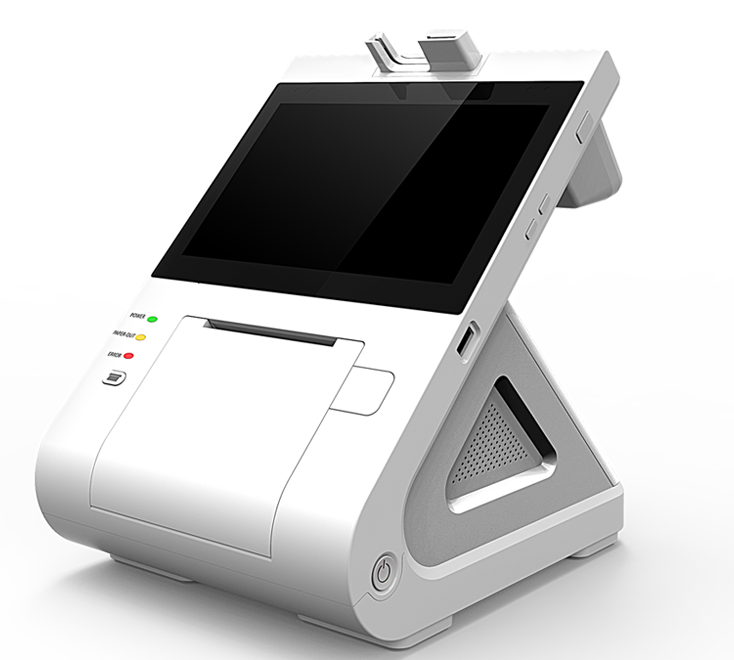